My Walsall BTL Deal of the Week, A 2 Bed Semi Detached Terraced in WS2 With Minimum Yields Of 5.57% 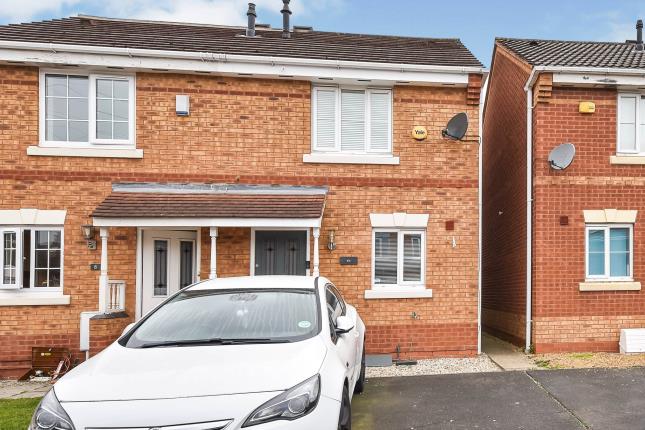 Yes, that’s right two buy to let opportunities in the same week, nay the same day! A two bed terraced house on Balmoral Way, Walsall, WS2. Listed 7 – 10 days ago. Another very good investment opportunity if you are a Walsall landlord. 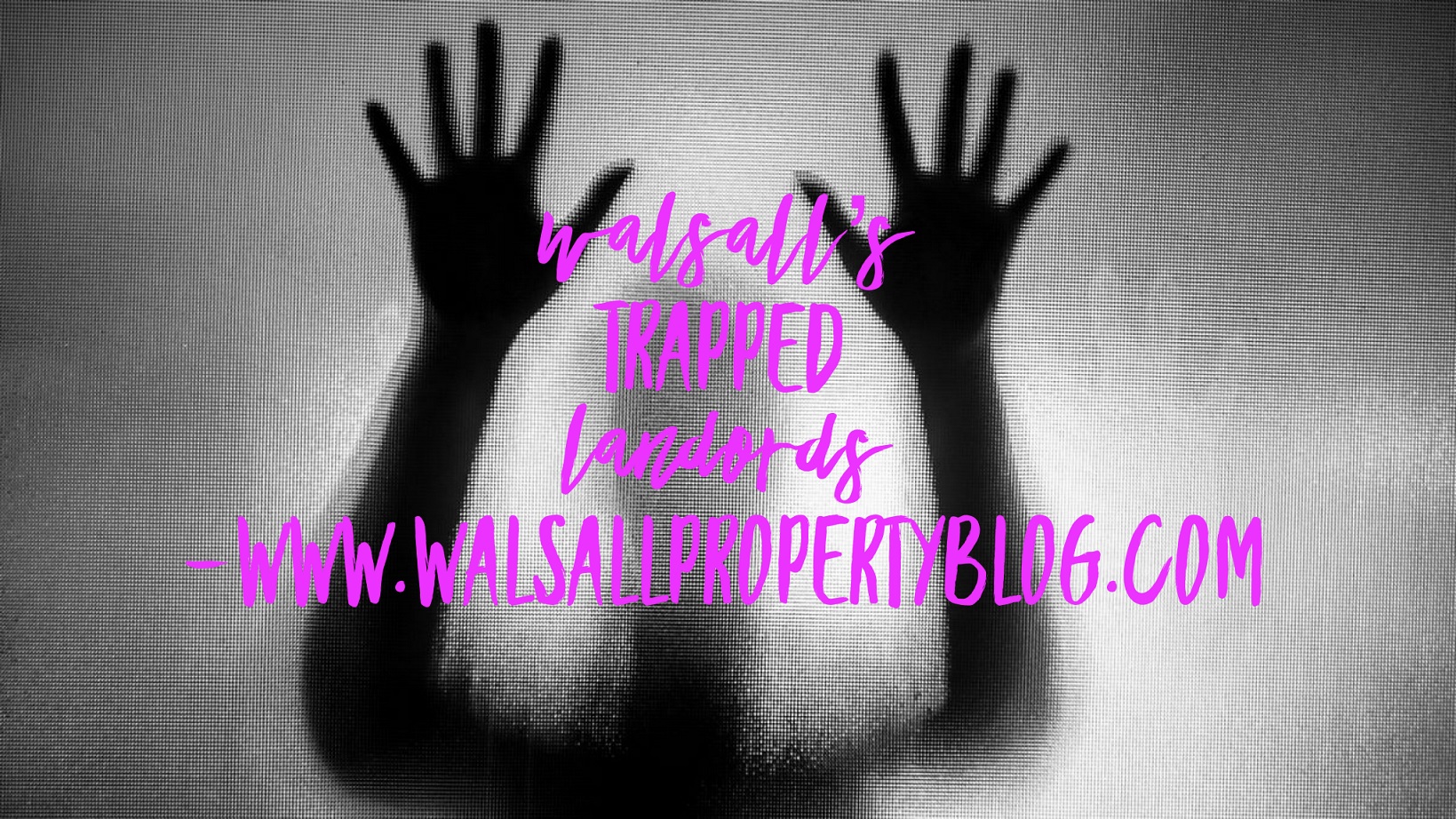 Since going into lockdown in March, the Government proclaimed a ban on tenant evictions, pledging that no tenant in a private rented home, who had lost their wages due to Covid-19 would be kicked out of their private rented home until the late summer. Fast forward to August and the press were being briefed as late as Wednesday 19th August that this freeze in evictions in England and Wales would cease on the 23rd August. That was until just after 4pm Friday 21st August when Mr Jenrick, the Housing Minister, announced that the eviction ban would be extended for a further four weeks and buy to let landlords must also now give their tenants six months notice to gain possession.

Cue crocodile tears for all the 4,291 Walsall landlords

Not all Walsall landlords are akin to the 21st Century Rising Damp version of Leonard Rossiter with his ‘Rigsby-esqe’ or even ‘Rach-manism’ wicked landlord ways. Official estimates suggest there are 1.8m to 2.1m landlords in the UK, the vast majority doing the right thing by their tenants, many of whom have helped their Walsall tenants in financial trouble during Covid-19 by submitting to short-term rent reductions or rent-payment holidays. 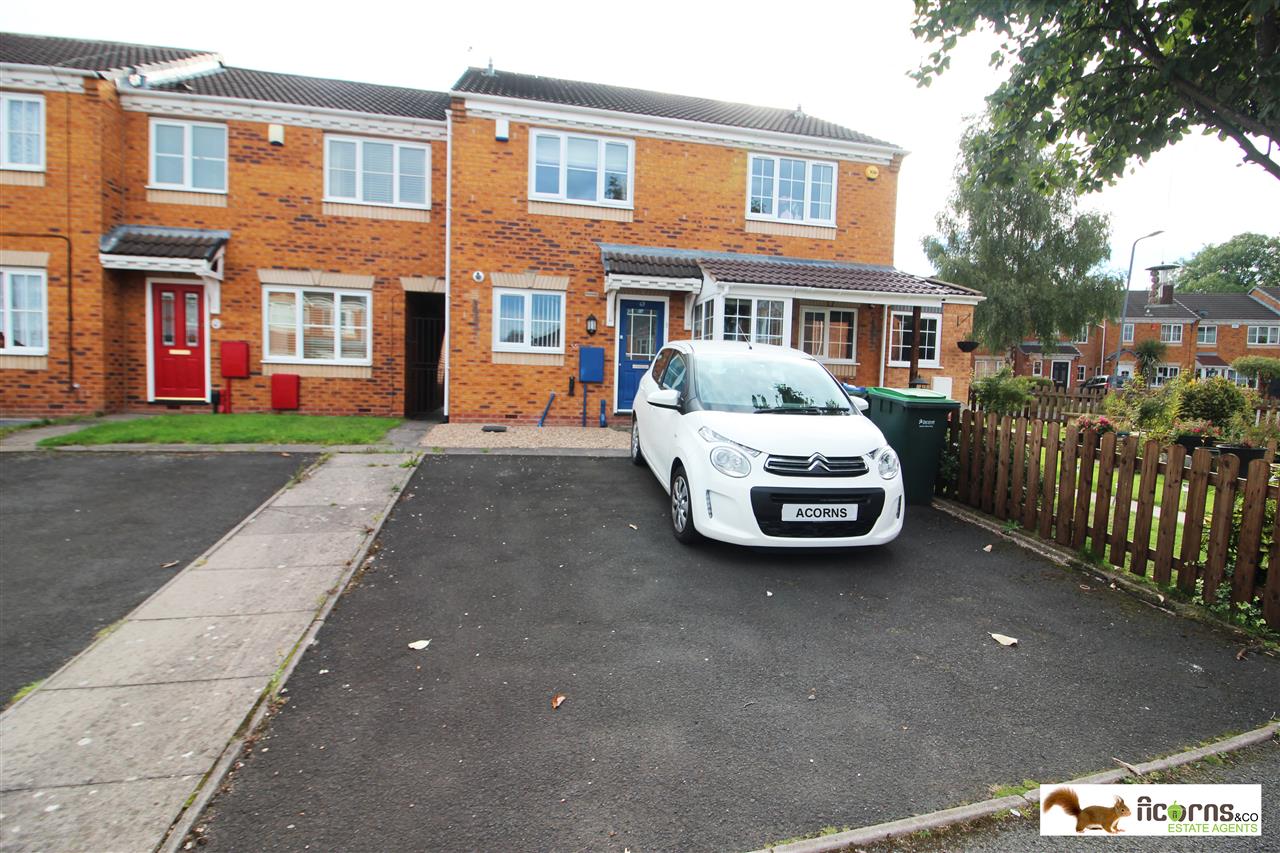 A two bed terraced house on Delamere drive, Walsall, WS5. Listed 3 days ago. Another very good investment opportunity if you are a Walsall landlord,. 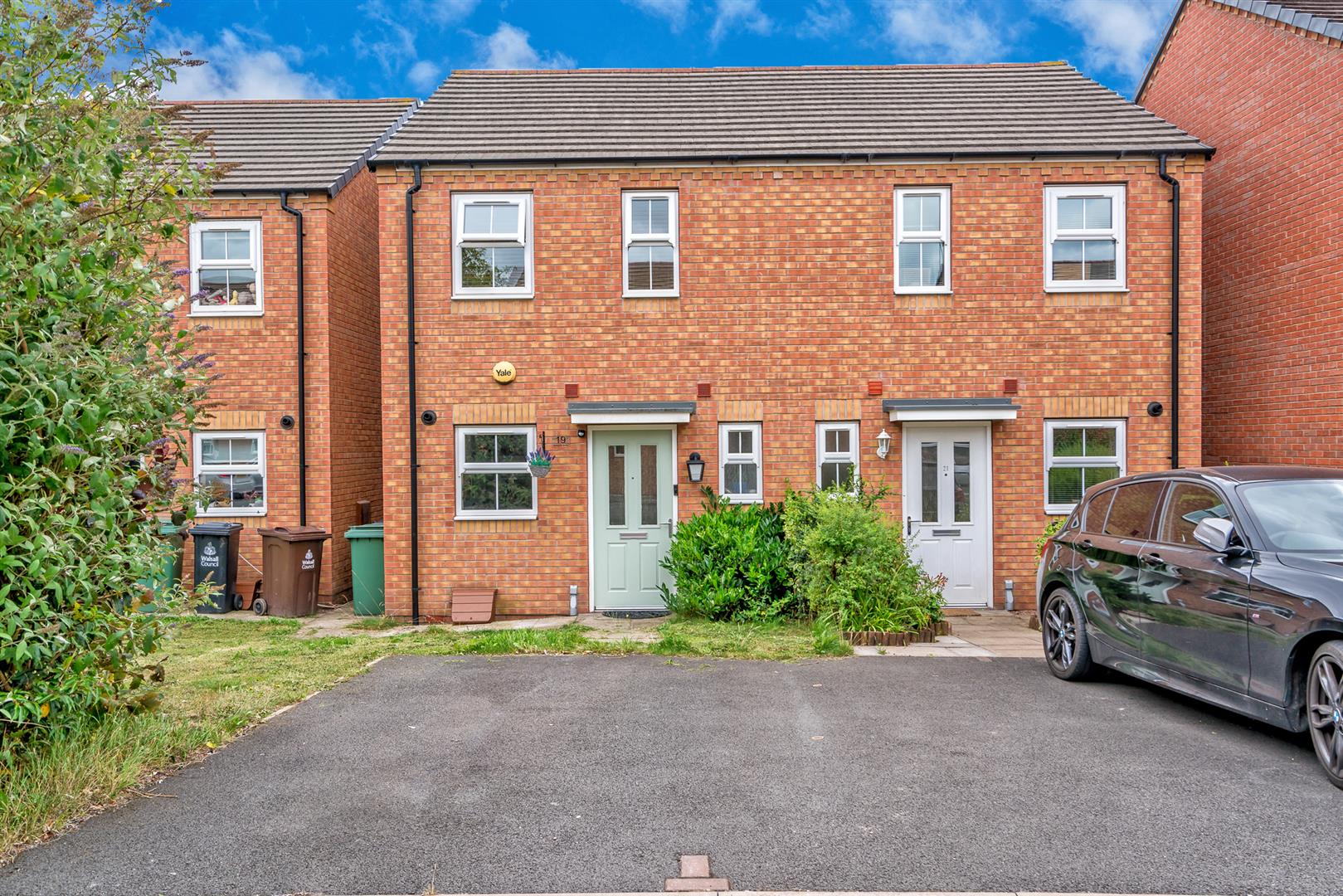 A two bed semi detached house on Yorkshire grove, Walsall, WS2. Listed approx. three weeks ago, therefore I smell a potential bargain. This is a very good investment opportunity if you are a Walsall landlord. 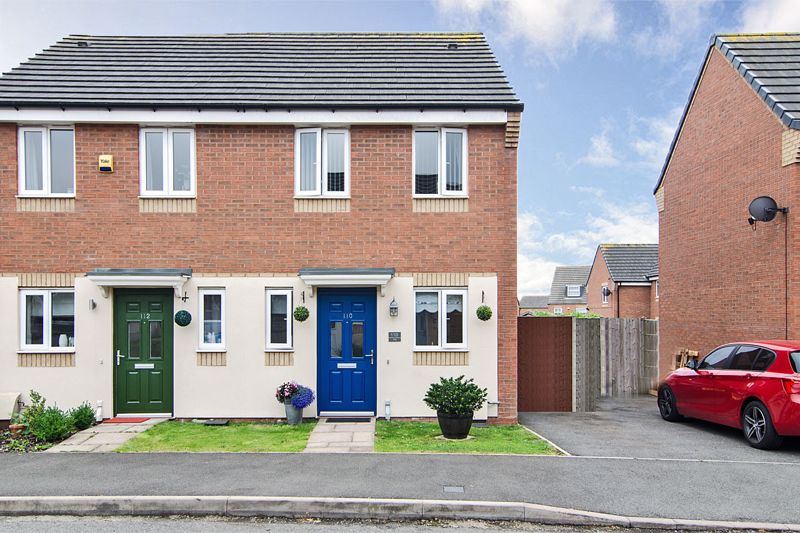 The property is situated on a very popular estate for rentals. I don’t know what is happening with some agents recently and the lack of photos, but this one has suffered the same fate. At least we have photos of the kitchen, living room and rear garden as well as the external front elevation. It ticks all the right boxes, but I do urge a viewing ASAP!