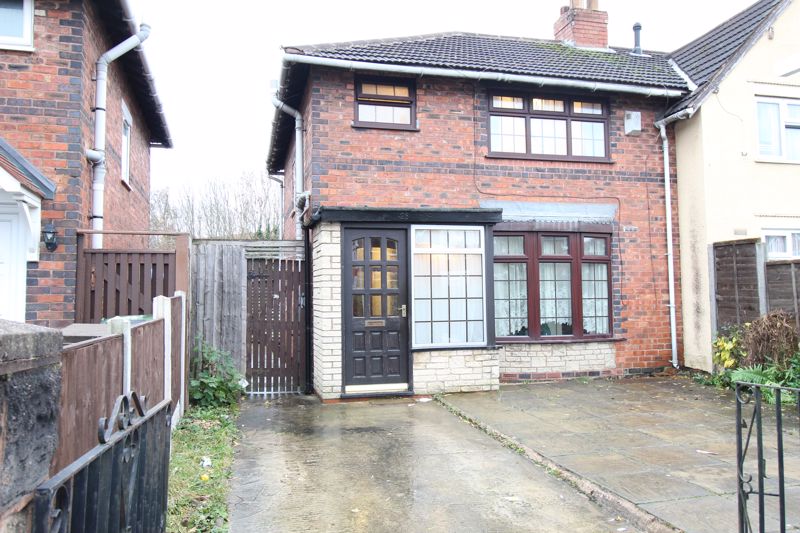 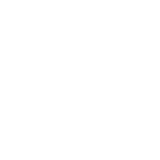 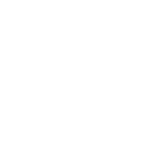 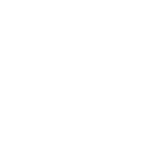 WATCH THE WALK THROUGH VIDEO TOUR BY CLICKING HERE: This 3 bed semi makes a perfect family home for a young family of 2 adults and 2 children under the age of 16 or a mature professional couple. It (...) 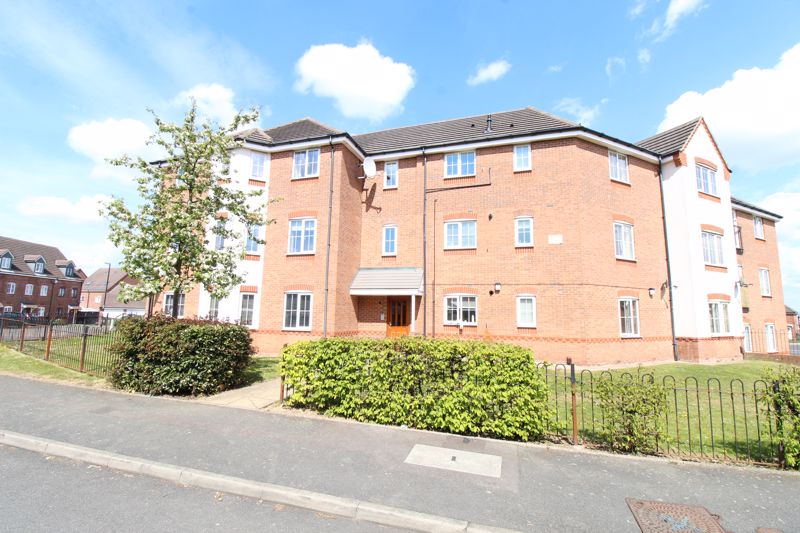 **View the Walk Through VIDEO TOUR HERE** (or click the video link if viewing on a property portal) Ashmore Lettings & Sales are pleased to offer for for let this two bedroomed ground floor (...) 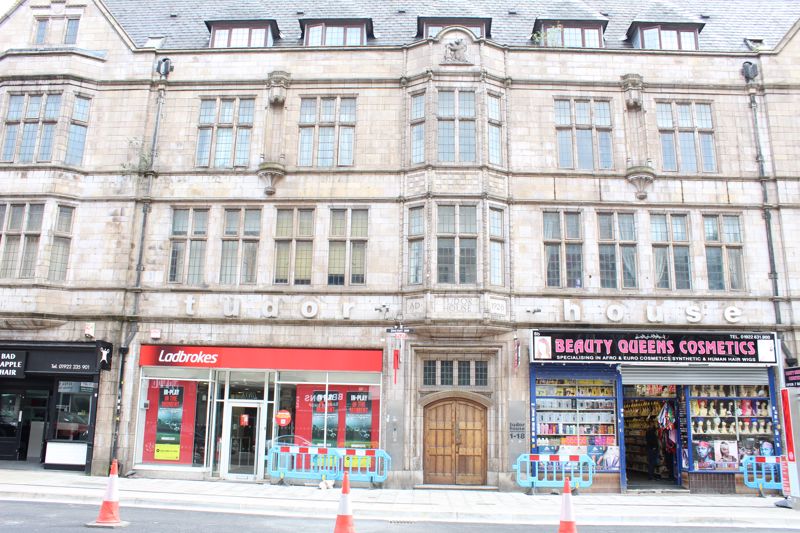 This one bedroom first floor apartment is situated in Walsall Town Centre making it ideal for a single professional in the locality or commuting to Birmingham, Wolverhampton and West Bromwich amongst (...) 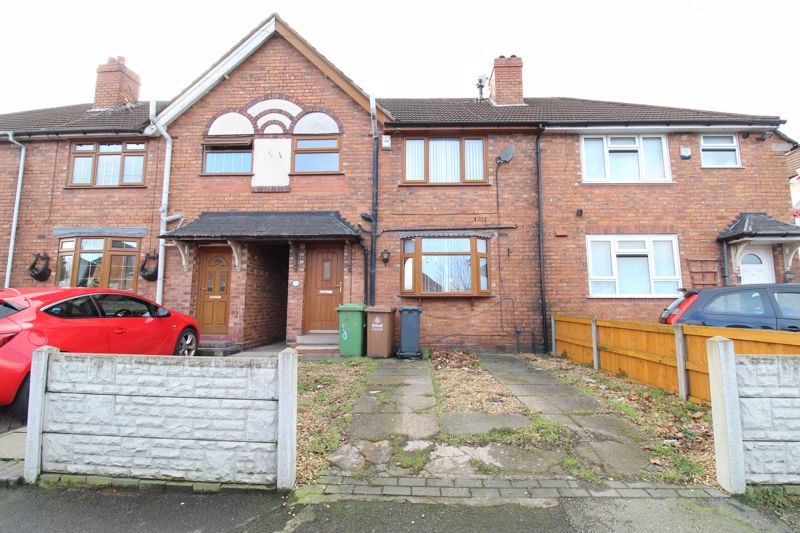 You can view a full video tour of this property by clicking HERE, or by clicking the VIDEO tab above the pictures or the VIRTUAL TOUR link. The 'BROCHURE' link will take you to our RENTAL VIEIWNG (...)

According to the Birmingham Post, the £1.8 billion scheme will see housebuilding group Bellway start work on the dwellings across four sites, with under half of the properties to be affordable housing.

Sales and marketing director for Bellway West Midlands said that the plans will do a lot to regenerate the area, adding: "We feel that these 137 new homes across four sites will bring a real boost to the area and we hope the residents of north Solihull agree."

Late last year, the news source reported that an additional 1,000 apartments could soon be built in Birmingham city centre, with five buildings in Exchange Square in Eastside near the Hive and Masshouse apartment blocks being considered ripe for conversion.

As well as new flats, there will be ground-floor retail units, restaurants, a gym and cafes, all of which suggests that much is being done to improve the residential landscape of the city. 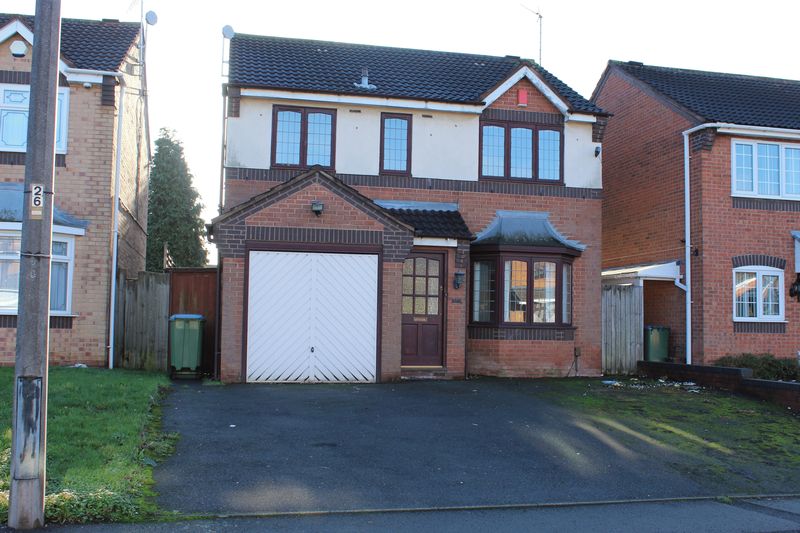 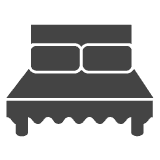 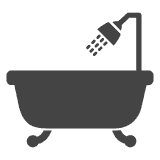 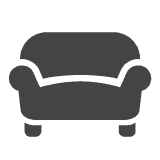 A great opportunity has risen to rent this spacious/ delightful detached property on the sought after Tamebridge estate in South Walsall.  Close to Tamebridge Parkway train station, M6 J9/ 7 and (...)