Pace Yourself with Walsall Property…!! 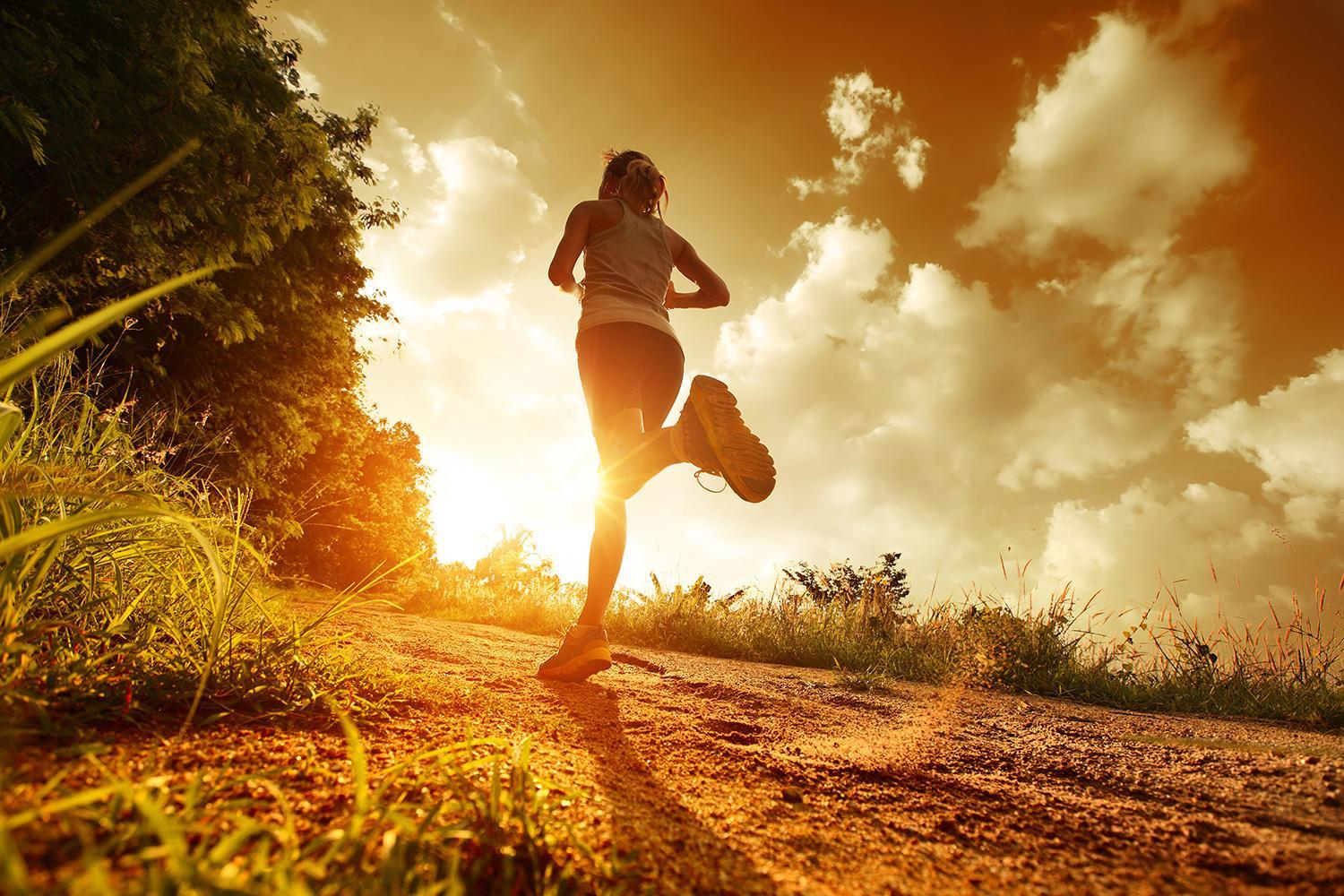 With the fast approaching Christmas holidays soon upon us some prayers are being offered by the local bob sleighing enthusiasts for snow although, we are more likely to see it between January to March than December.  However, the Walsall property market has a pretty confident feel to it.

With the underlying fundamentals of a continued lack of properties being built, a shortage of properties – both in terms of quantity and quality -coming to the market and the continued low mortgage rate environment, enquiries from first time buyers and buy-to-let landlords is strong and motivation is even stronger, given those inexpensive lending rates and general demand caused by under supply.

Now of course, there are a few potential hurdles coming towards us in the coming months that could affect the Walsall property market. Mrs. May has yet to get her teeth into Brexit negotiations and we don’t know what the appointment of the US President-Elect (when he finally takes up his seat in the Oval) might do to the money markets around the world. This means that on the run up to Christmas, some savvy buyers may take advantage of the lack of certainty by making cheeky offers, but I don’t believe these will have a huge impact on property values like the 2008 Credit Crunch did when unbelievably silly offers were being accepted.

You see, property ownership, whether it’s for yourself as a homeowner or buy-to-let landlord, is a long-term investment. In fact, focusing on buy-to-let, a number of landlords who own property in Walsall have made contact with me recently asking for my thoughts on the future of the buy-to-let market in Walsall. Well, as the Politician Edmund Burke said in the 18th century;

“Those who don’t know history are destined to repeat it.”… in other words, to see the future you must look into the past.

The point I am trying to get across is long term future property values are more helpful to landlord investors than the month by month headline grabbing micro movements in the property market. Look at the graph and you will see the growth in property values is an upward trend BUT, the average darts about as each month goes by. So don’t watch the property indexes and panic if values drop next month or the month afterwards, because even in the glory days of 2001 to 2004 and 2012 to 2014, without fail, values always dropped slightly around Christmas, but people will always need a roof over their heads, and if they can’t buy and the council aren’t building anymore...only buy to let landlords can meet that demand.

Walsall landlords are being hit in the pocket with the new up and coming taxation rules and yes we might have a bumpy ride on the run up to Christmas because of the points raised earlier, Brexit or no Brexit, but the trend will be a slow and steady upward momentum of property values, demand for rental properties and yields in the Walsall property market into 2017 and beyond.

If you are thinking of getting into the property rental market and don’t know where to start, speak to us for impartial advice and guidance to get the best return on your investment. For more information about other potential investment properties that we could introduce you to, or to ask about our thoughts on your own investment choices, call us now on 01922 311016, you can always email me on This email address is being protected from spambots. You need JavaScript enabled to view it..