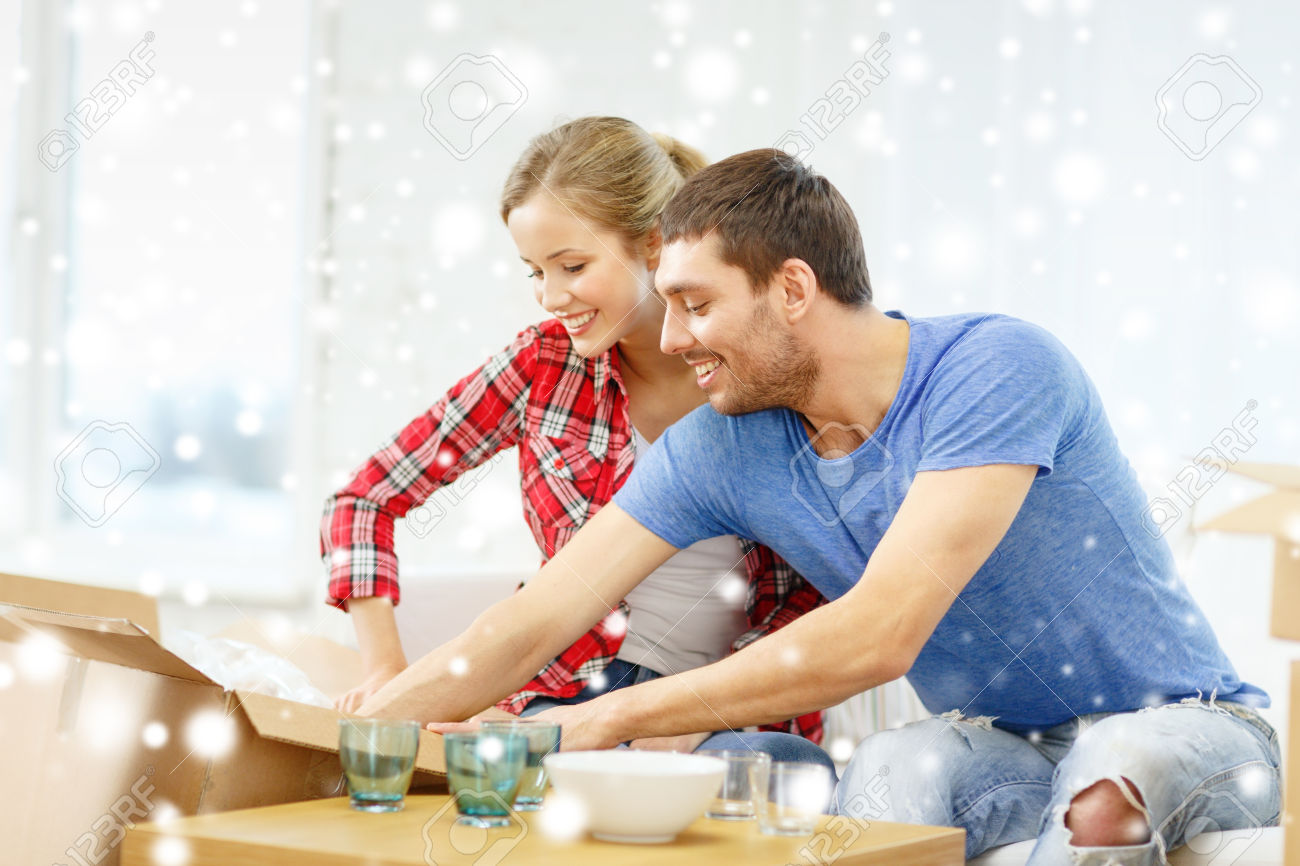 Back in the Spring, there was a surge in Walsall Landlords buying buy-to-let property in as they tried to beat George Osborne’s stamp duty changes which kicked in on the 1st April 2016. If you are a football fan, think of it like transfer deadline day!

To give you an idea of the sort of numbers we are talking about, below are the property statistics for sales either side of the deadline in the WS1 postcode taken from the Land Registry;

Normally, the number of sales in the Spring months is very similar, irrespective of the month. However, as one can see, this year was a completely different picture as landlords moved their purchases forward to beat the stamp duty increase.

You would think that even with a basic knowledge of supply and demand economics, rents would be affected in a downwards direction?

However, there appears to be no apparent effect on the levels of rent being asked in Walsall – and more importantly achieved – and this direction of rents is not likely to inverse any time soon, particularly as legislation planned for 2017 might reduce rental stock and push property values ever upward. The decline of buy to let mortgage interest tax relief will make some properties loss making, forcing landlords to pass on costs to tenants in the form of higher rents just to stay afloat. Even those who can still operate may be deterred from making further investments, reducing rental stock at a time of severe property shortage.

.. but it’s not all bad news for tenants. Whilst average rents in Walsall since 2005 have increased by 14.5%, inflation has been 38.5% over the same time frame, meaning Walsall tenants are 24% better off in real terms when it comes to their rent which is a sizeable chunk of most people’s monthly household budgets:- 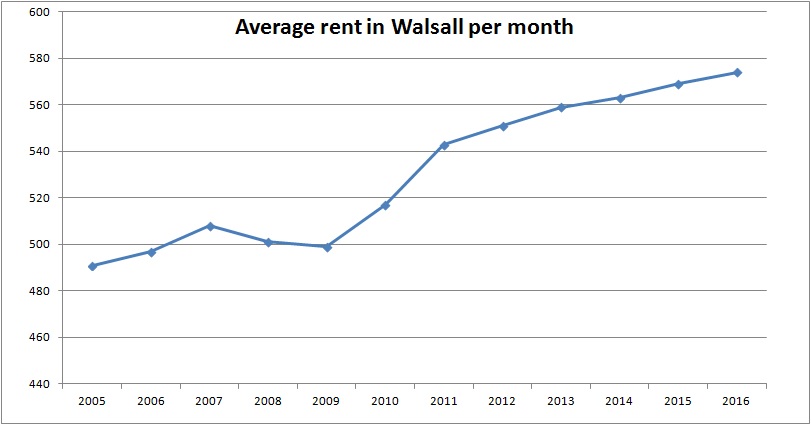 I found it particularly interesting looking at the rent rises over the last five years in Walsall, as it was five years ago we started to see the very early green shoots of growth of the Walsall economy. As a whole, following the Credit Crunch (2011), rents in Walsall have risen by an average of 1.08% a year – fascinating don’t you think?

The view that I am trying to portray is that while renting is often portrayed as the unfavourable alternative to home ownership, many young Walsall professionals like renting as it gives them adaptability and flexibility with their life. Rents will continue to rise which is good news for landlords as buy-to-let is an investment but, as can be seen from the statistics, tenants have also had a good deal with below inflation increases in rents in the past. It’s a win-win situation for everyone although on a very personal note, it’s imperative in the future that tenants are not thwarted from saving for a deposit by excessive rental hikes – there has to be a balance.

If you are thinking of getting into the Property Rental market and don’t know where to start, speak to us for impartial advice and guidance to get the best return on your investment. For more information about other potential investment properties that we could introduce you to, or to ask about our thoughts on your own investment choices, call us now on 01922 311016, you can always email me on This email address is being protected from spambots. You need JavaScript enabled to view it..