Walsall’s Spare Rooms..Perhaps the Answer to our Housing Crisis? 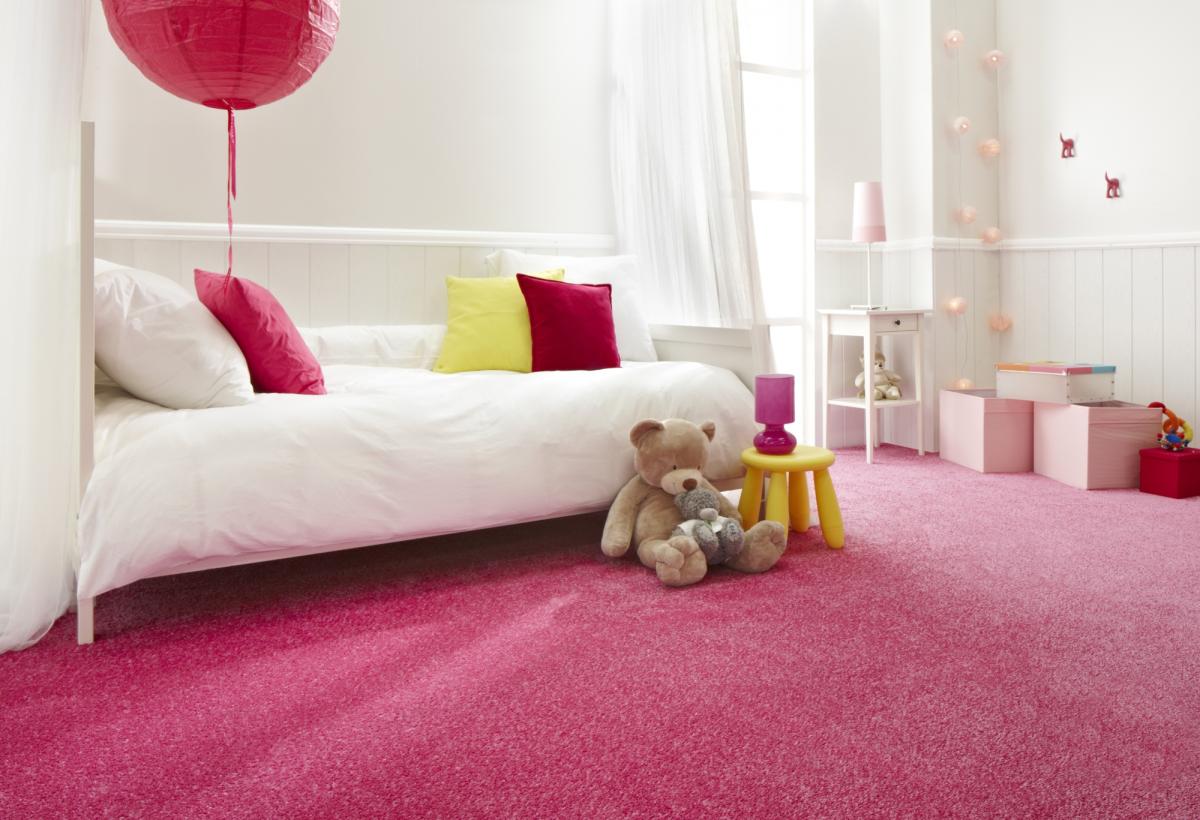 Of the 107,822 households in Walsall, 33,667 of those properties don’t only have one spare bedroom, but two spare bedrooms! Could this be the cure for Walsall’s housing crisis?

The fundamental problem is the fact that the supply of homes to live in has not historically met demand, increasing property values and rents, thus ensuring home ownership becomes an unattainable ambition for the youngsters of Walsall.

Let’s state the obvious..demand needs to drop or supply needs to rise to stop this trend getting worse for the generations to come. Don’t get me wrong, I admire Downing Street’s plans to build 200,000 starter homes which will be offered to first time buyers under 40 with a minimum 20% discount price. However, the building of starter homes on current building sites, where new homes builders already have to build a certain number of affordable ‘starter’ homes at the moment under a different scheme, does not increase the stock of new ‘starter’ homes, it simply replaces one affordable scheme with another.

One option that could resolve the housing crisis is if the Government literally looked closer to home, concentrating on matching households with the appropriate sized home.

This compares to 4,916 households in Walsall that are overcrowded where there are more people than bedrooms.

Therefore, I am beginning to see there is the spare capacity in the Walsall housing market. Principally, I will concentrate on the group that makes up the bulk of this category, the owner occupiers of large properties, in their 60’s and 70’s, where the kids have flown the nest a while back. ‘Downsizing’ is when you sell a property where the extra bedrooms are no longer required, to move into a smaller and, usually, less expensive property.

However, there are many explanations why people do not downsize. These people have lived in the same house for 30, 40 even 50 years, and as one matures in life, many people do not want to depart from what they see as the family home. Much time has been invested in not only the property/ renovations/ improvements on the property but also in making friends in the area and firmly placing roots. It’s nice to have all those rooms in case every grandchild decided to visit, at the same time, and they brought their friends! But on a more serious note, more and more people are beginning to downsize earlier, but in my opinion, not at a fast enough rate. As the years pass one, we will have a situation where younger families will be living in smaller and smaller houses, whilst all the large houses with a couple of 70 something empty-nesters rattling around them!

I believe the Government should put more weight behind downsizing, because with the right incentives, many could be encouraged to think again and make the spare rooms available.

.. and it would have to be incentives, as the using the stick instead of the carrot would be political suicide for any party. One option is to allow retired downsizers not to pay stamp duty on the new property, saving them thousands of pounds. Planners could work with builders to build not only starter homes for under 40’s, but also have housing built just for retired downsizers… or is this one step too far in ‘social engineering’?

There is an opportunity in the coming 20 years for people to supplement their pension by buying smaller properties to rent out, as that is where the demand will be in the next few decades in Walsall…sell one large property and buy two smaller…? I think I’ll hold that thought for a later article.

If you are thinking of getting into the Property Rental market and don’t know where to start, speak to us for impartial advice and guidance to get the best return on your investment. For more information about other potential investment properties that we could introduce you to, or to ask about our thoughts on your own investment choices, call us now on 01922 311016, you can always email me on This email address is being protected from spambots. You need JavaScript enabled to view it..